Dr Stephen completed his psychiatry training in the United Kingdom and obtained membership of the Royal College of Psychiatrists (UK).  After obtaining MRCPsych, he attained the Certificate of Completion of Training (CCT) in Aged Psychiatry.  He worked as a consultant psychiatrist both in Scotland and England for few years before moving to Australia.

Since moving to Australia, he has concentrated all his work on the Central Coast.  He has continued to work as a Senior Staff Specialist Psychiatrist at Wyong Hospital since 2015. 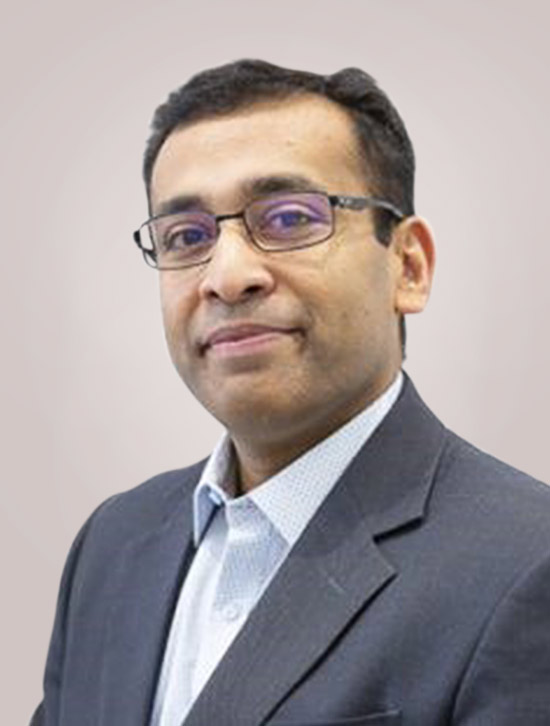 Dr Stephen has special interests in the diagnosis and management of:

Dr Stephen has extensive clinical knowledge with excellent empathic skills and offers comprehensive patient-centred treatment and care with a bio-psycho-social approach.  His multifaceted drive and contributions in psychiatry and related areas are reflected in the testimonials from his colleagues from time to time.

Dr Stephen is pleased to accept referrals for patients over the age of 50 for outpatient consultations.